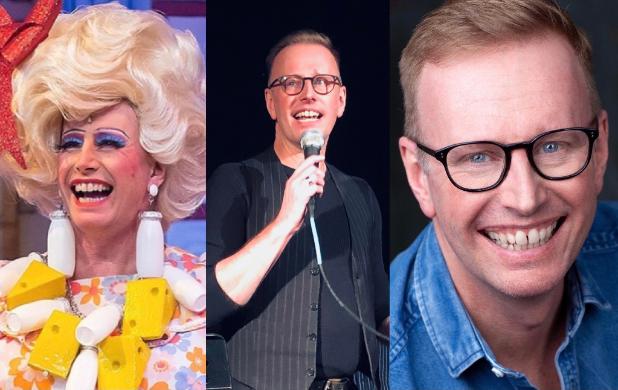 Making his pantomime debut in 1984 at Richmond Theatre with the stars of the Carry On films, Simon approaches 40 consecutive years in panto. He provides his own spectacular costumes and features in the book It’s Behind You! by Peter Lathan

Simon had the pleasure of working with the late great Danny La Rue on several occasions at venues including Birmingham Hippodrome and understudied Danny in his last ever pantomime appearance as Fairy Godmother in Cinderella at the Ashcroft Theatre, Croydon

Simon’s diverse career started as a juvenile actor in Musicals, playing: Tom in Camelot, Young Denry in The Card and later singing at the Royal Albert Hall aged 11, before training at London Studio Centre aged 16

He made his West End debut in Jim Davidson’s Sinderella at the Cambridge Theatre, before transferring to Blackpool Opera House 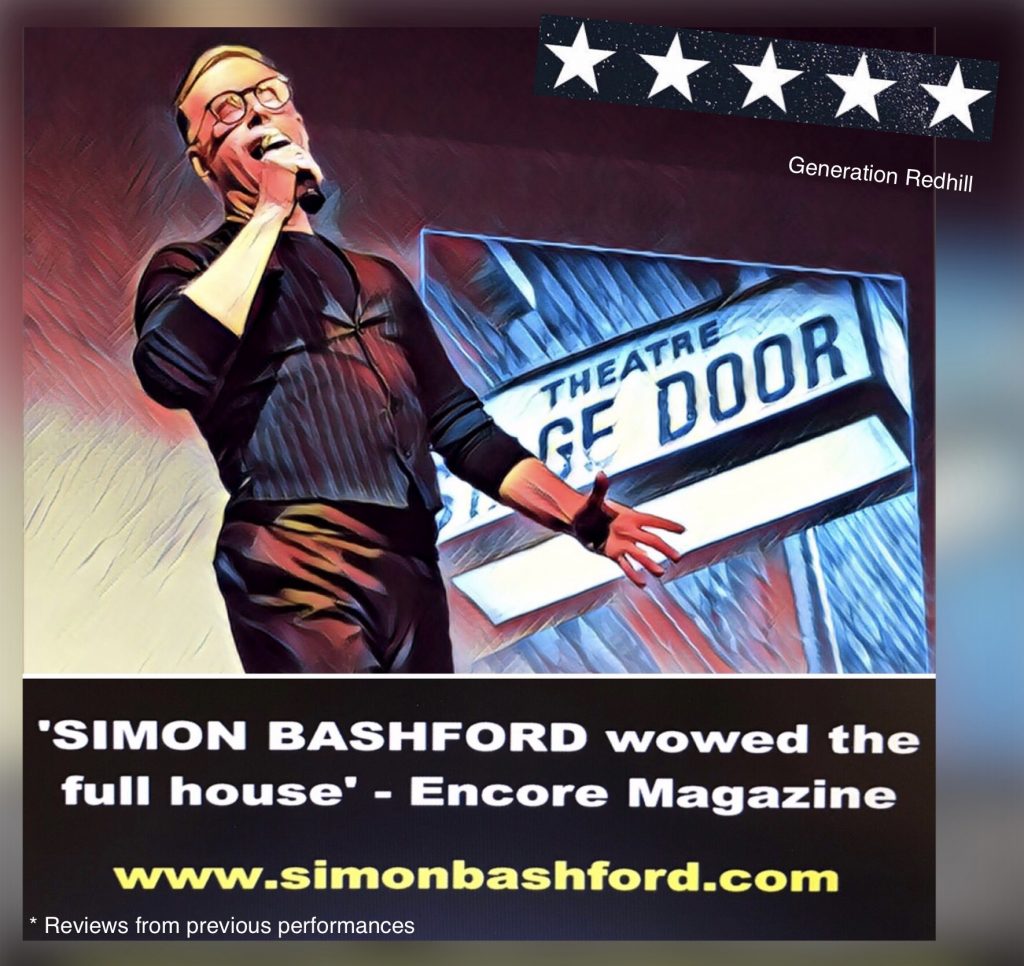 Regional: My Fair Lady, Annie (both with Bernie Nolan), A Bedfull of Foreigners, The Boyfriend, Oklahoma!, Seven Brides for Seven Brothers, also London By Night and Les Follies de Paris at Swanson’s, Jersey. Simon Directed/Choreographed The King and I at Bournemouth Pavilion Theatre

A founder member of the West End Singers, Simon regularly appears as a Soloist in their acclaimed Songbooks in London and on UK National Tour

Film/TV: Just Like a Woman with Julie Walters (Zenith), Sophia and Constance, Silent Witness (BBC), The Big and Bigger Breakfast (Channel 4) and CITV with Stephen Mulhern

Most recent projects include: a performance at the Water Rats, streamed and live concerts for the Royal Variety Charity, with a credit in the Royal Variety Performance programme, which Simon is very proud of. He was a guest on Times Radio and interviewed by Hayden Parker for The Panto Podcast 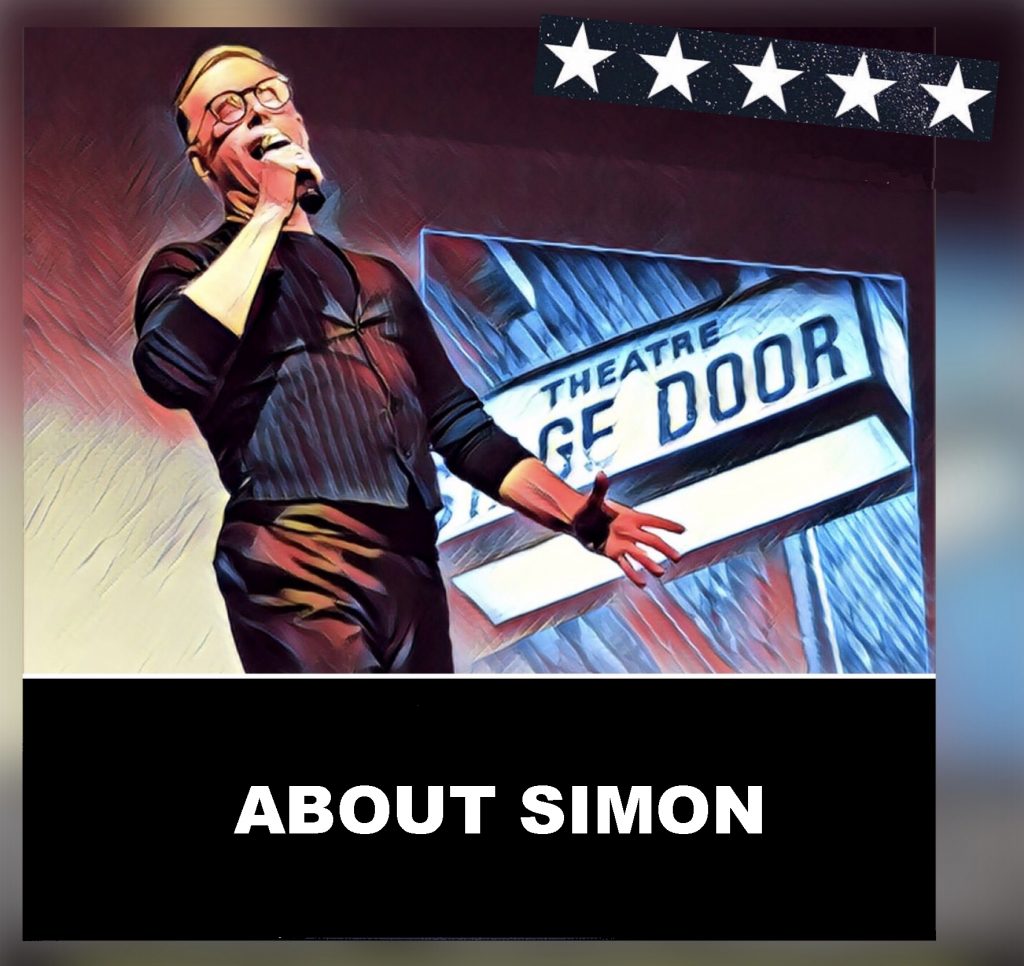 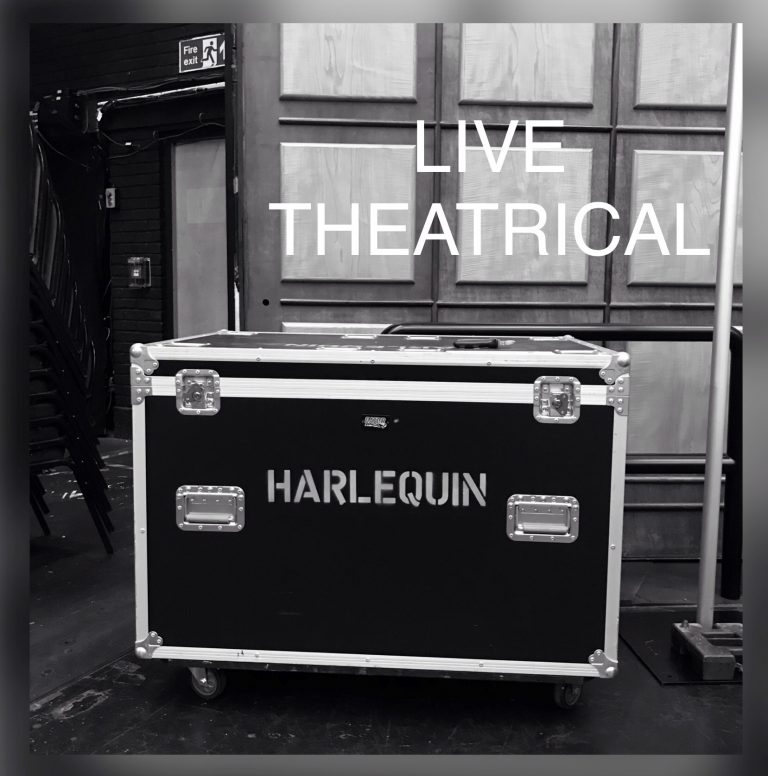 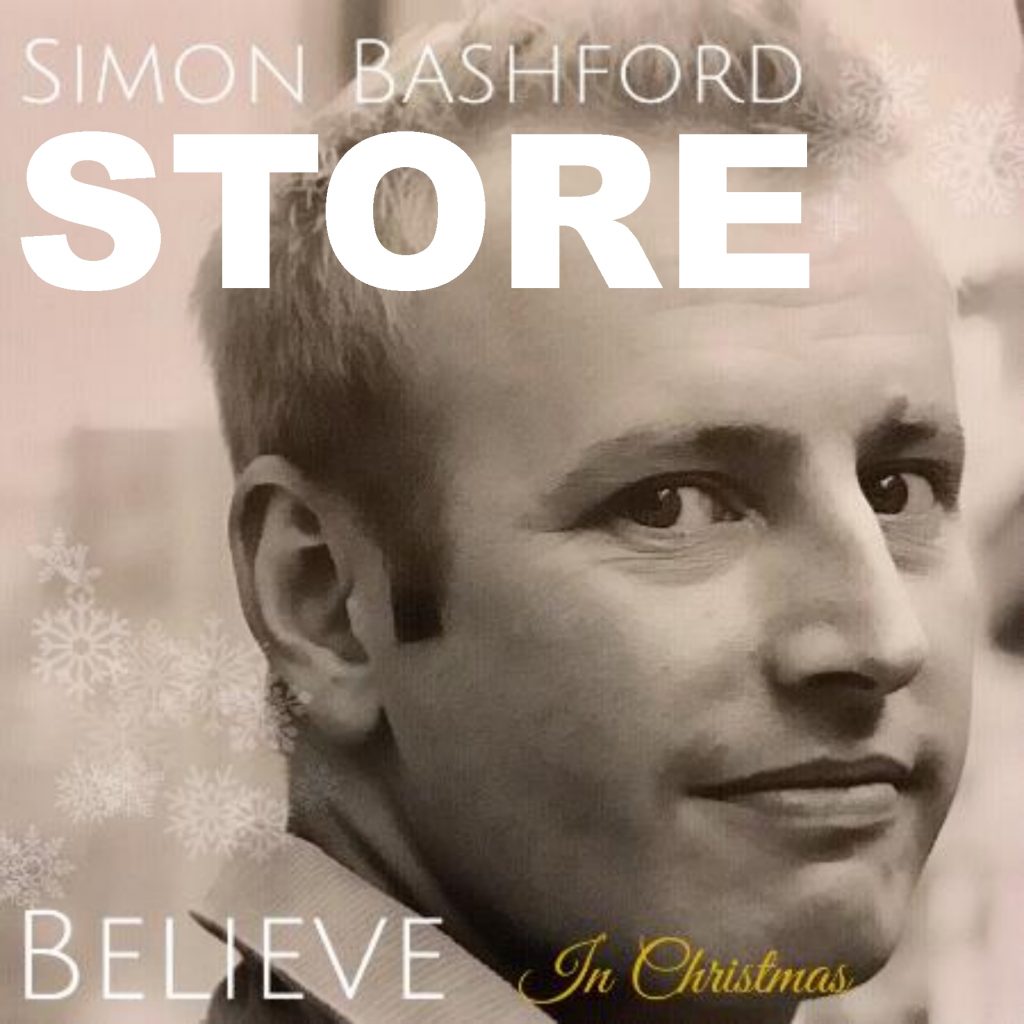